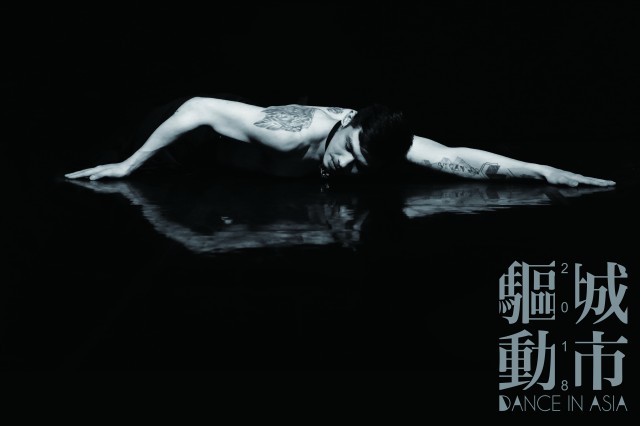 The Century Contemporary Dance Company (CCDC, 世紀當代舞團) is hosting its third round Asia collaboration this weekend with Dance in Asia 2018 (2018驅動城市III 混亞洲) at the Huashan 1914 Creative Park in Taipei.

The Taiwanese side of the production features works by several CCDC dancers, including Li Huei-wun (李蕙雯), Liu Jia-rui (劉家瑞) and Mou Tien-yun (莫天昀) as well as Chang Ya-yuan (張雅媛), who has danced with several local troupes and won national awards for previous works, and Lai You-feng (賴有豐).

Artists from the Japanese multi-media art collective off-Nibroll, which presented three sold-out shows of its own version of Dance in Asia 2018 in February in Osaka, Japan, are in Taipei, including Saori Yoneda and Mikuni Yanaihara.

The idea behind this year’s project was to bring together artists from four cities —Taipei, Seoul, Tokyo and Kuala Lumpur — to “smash illusions” about the constraints facing Asian bodies, self-identity, family conflicts and the plurality of time, CCDC said.

It also hope that such cross-cultural programs, with Taipei as their center, will inspire ideas for future programs or dances. 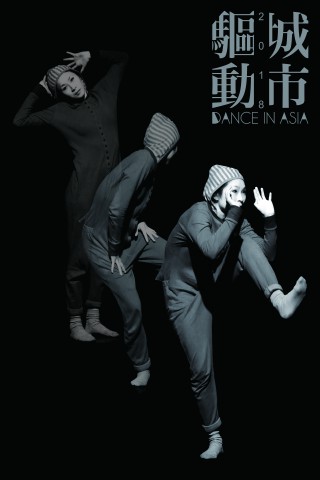 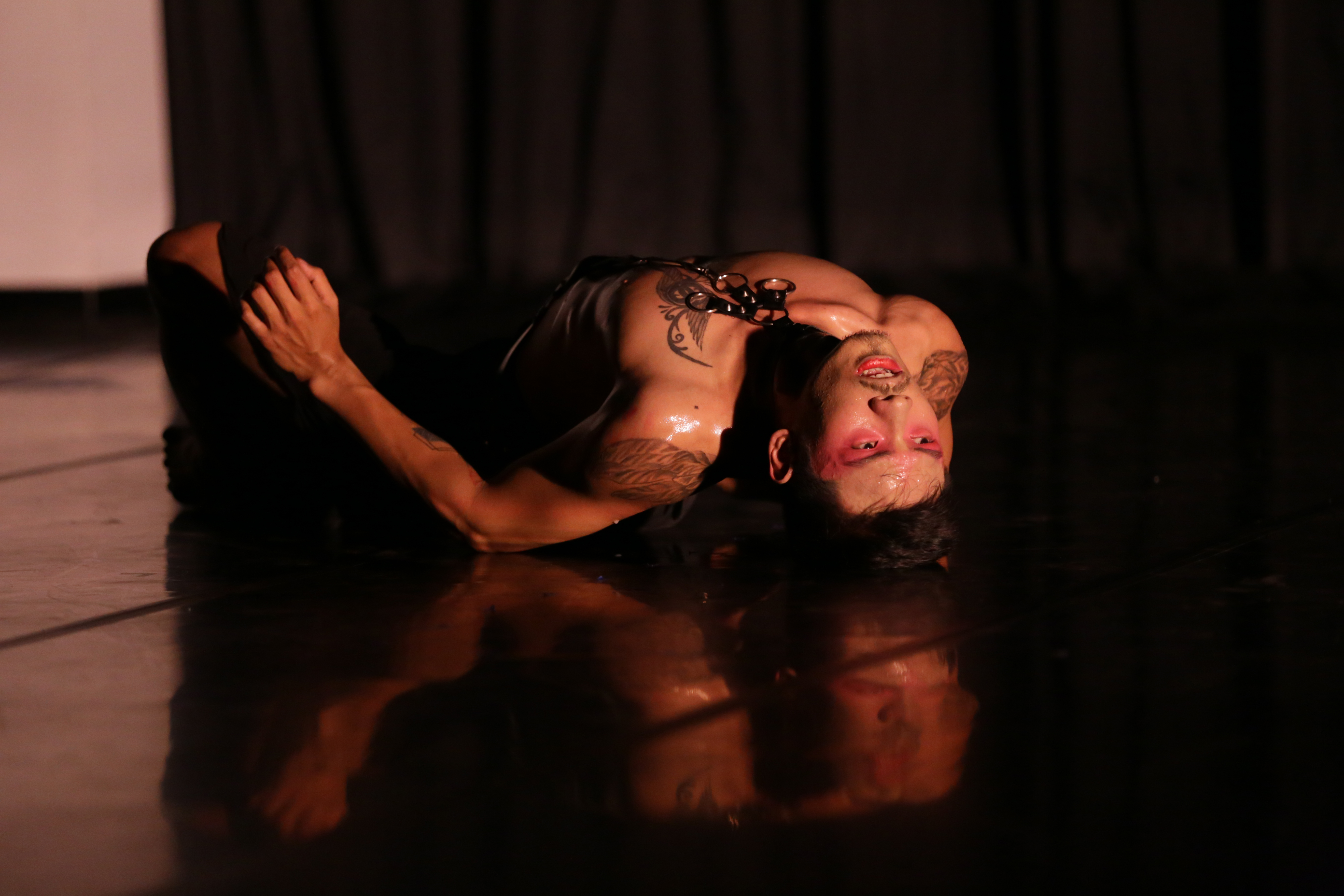